The traditional Relative Strength Index (RSI) uses two lines to reflect the strength of the price trend. This kind of graph can provide investors with an operation basis, which is very suitable for short-term price difference operations.

Based on the principle of balance between supply and demand in the market, RSI judges the strength of the buying and selling power of the long and short sides of the market by comparing the price rise and fall in the past period, and thus judges the future market trend.

The role of RSI

In actual trading, RSI is generally only used as a reference to judge the price trend, and it is difficult to issue accurate trading signals by itself. It is just a supporting evidence supplemented by other technical analysis. For example, in the k line form theory, when the head and shoulders top pattern is confirmed, if the RSI is in the overbought zone at this time, the possibility of reversal is further strengthened.

The mathematical principle is that, in simple terms, the power comparison between buyers and sellers is obtained by numerical calculation. For example, if 100 people face a product, if more than 50 people want to buy, and they are competing to raise prices, the price of the product will rise. On the contrary, if more than 50 people are competing to sell, the price will naturally fall.

First define the rising range U and falling range D:

Then define the relative strength

Among them, SMA (x, n) is the simple moving average of x with period n. After normalizing RS, we get RSI:

After normalization, the value range of RSI is guaranteed to be between 0 and 100, which makes the RSI at different times comparable. It can be seen from the definition that RSI is positively related to RS, and RS is directly proportional to the average increase in the past n cycles and inversely proportional to the average decrease in the past n cycles.

The traditional RSI timing strategy is mainly divided into two categories. One type is a reversal strategy, that is, when the RSI is greater than (less than) a larger (smaller) value, the situation in which the power of buying parties (selling parties) is dominant will change.

The other type of strategy is just the opposite, that is, when the RSI changes from small to large (from large to small), it indicates that the buying parties (selling parties) power is dominant, and that this trend will continue. The following is a detailed introduction.

If the upper threshold of RSI is M, the lower threshold is 100-M. The area where M < RSI < 100 is defined as the over-buying area, that is, at this time, buying parties have been rising for a period of time in the past, and then the probability of the selling side prevailing is greater; otherwise, the area where 0 < RSI < 100-M is defined as over-selling area, at this time, the selling side has pressed the price for a period of time, after which the probability of buying parties prevailing is greater. 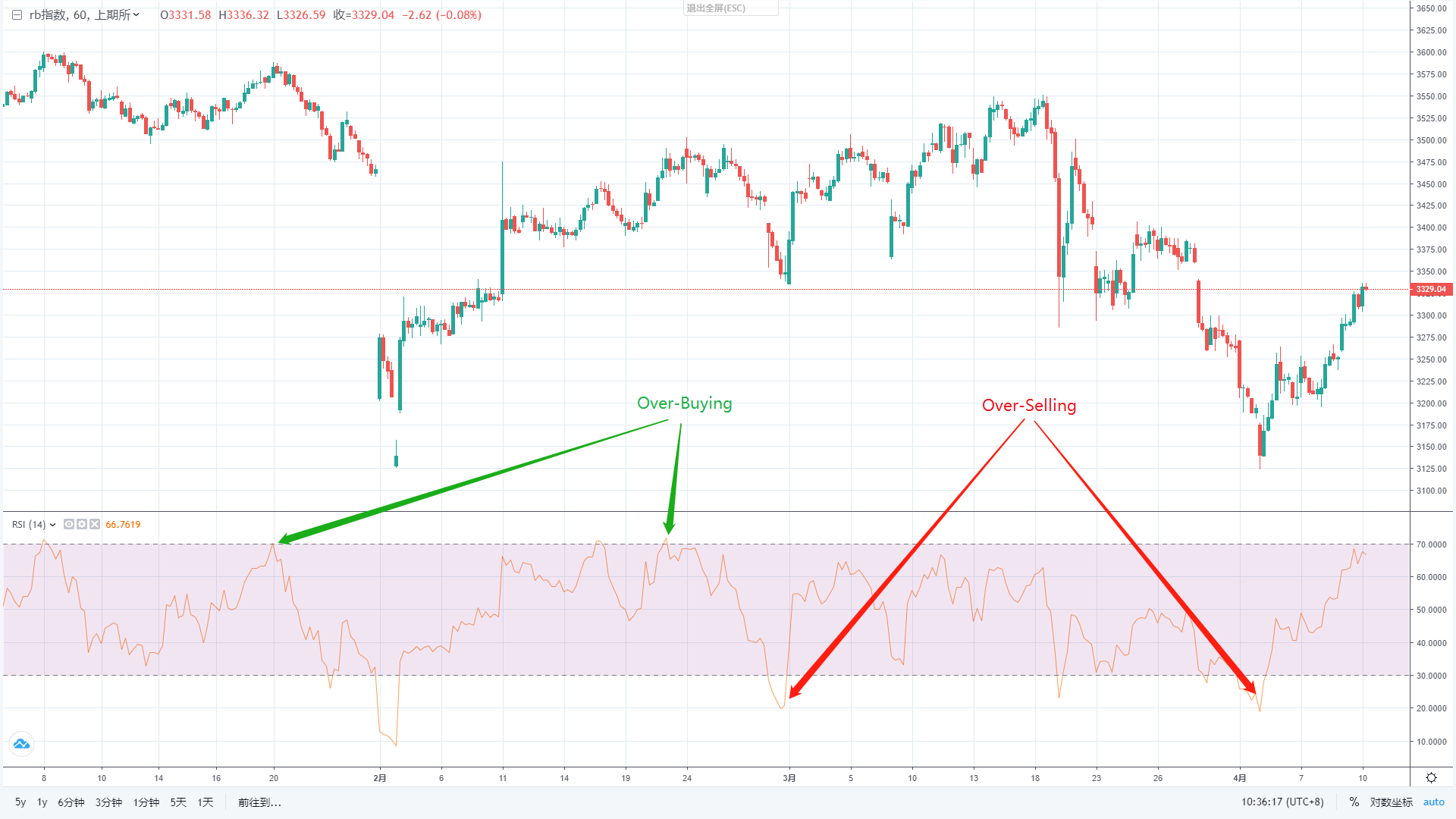 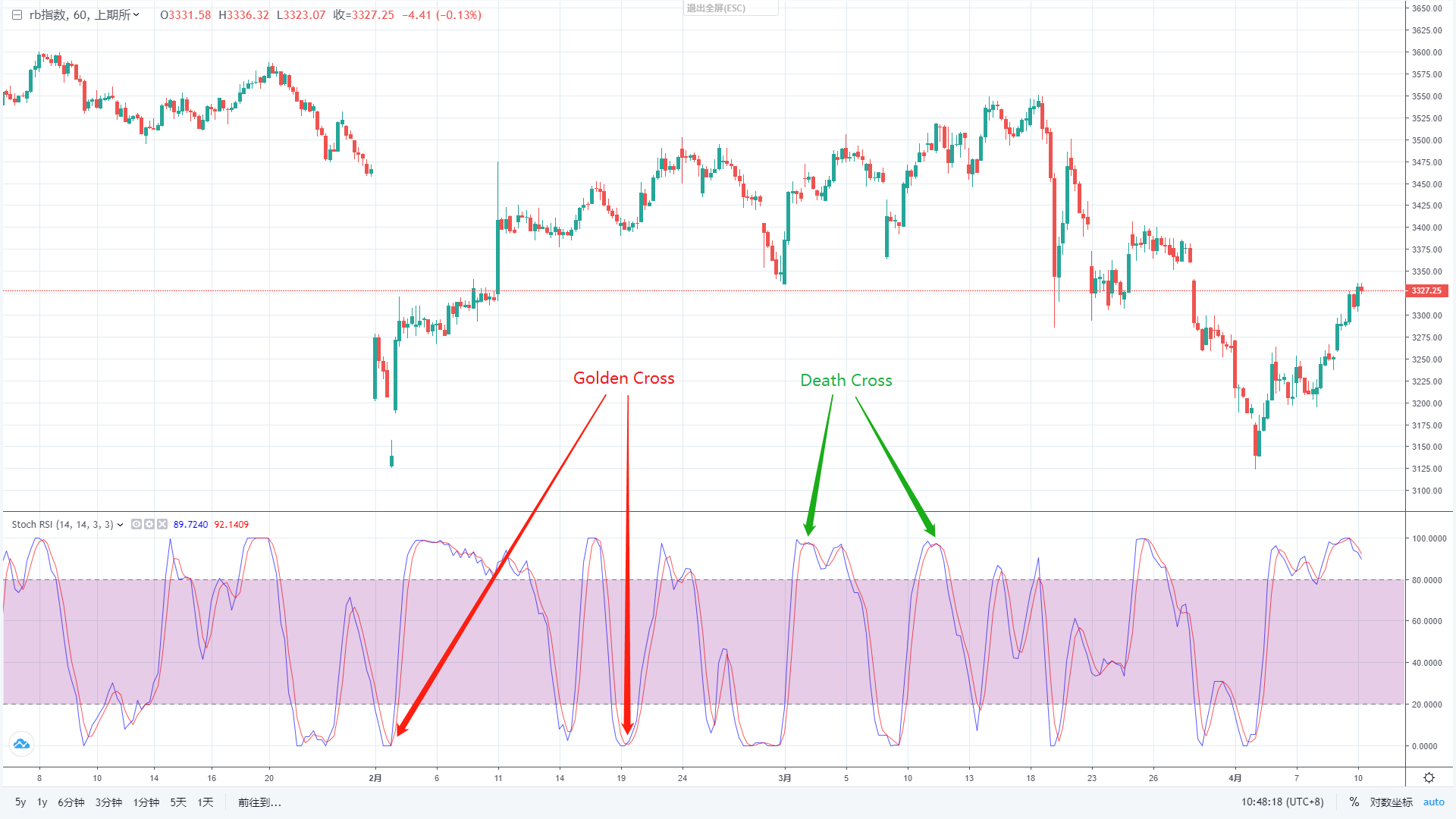 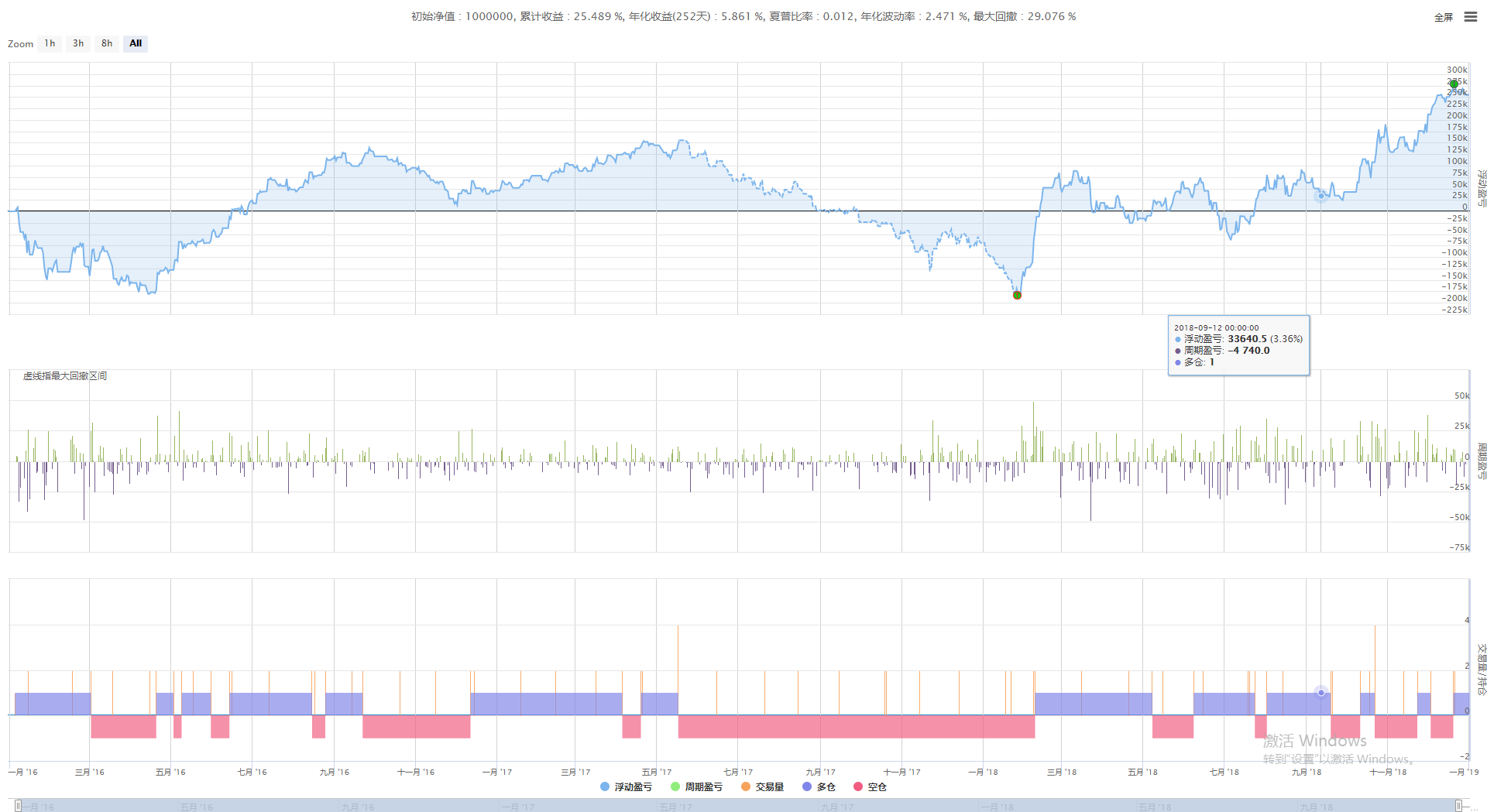 So is there a better RSI timing strategy for stock index futures or commodity futures? We start with the shortcomings of traditional RSI timing strategies. The disadvantage of the traditional RSI reversal strategy is that it only uses the RSI indicator of a single period. Although the short-term RSI is in the over-selling zone, the RSI may be in the over-buying zone in the long-term. At this time, short selling can only make little profit in the short-term, and it is likely to lose money in the longer-term.

The traditional RSI trend strategy is the lag of crossover, which often occurs after a period of rise. At this time, there is not much time until the next reversal, so the profit margin is small. At the same time, the crossover only considers the relative size of the long and short periods of RSI, and does not consider the absolute size of the RSI itself. Therefore, by combining the advantages of the two traditional strategies, a new long-term and short-term RSI timing strategy can be obtained.

In order to overcome the disadvantages of using a single RSI, we use the same parameter period N on two K lines with different periods to calculate the short-term and long-term RSI respectively. In this way, it can better reflect the strength of long and short power in the medium and long term.